On January 26, 1905, mine superintendent Frederick Wells made an unusual find in Gauteng, South Africa. Only 9 meters from the surface was a large, blue-white diamond, which he extracted using a pocket knife and took to the mine office to be weighed and inspected.

The stone tipped the scales at 3,106 carats (621.35 grams), making it the largest diamond ever found. It was named the Cullinan after Sir Thomas Cullinan, the owner of the diamond mine in which it was found.

The diamond was then dispatched to England where it would be entrusted to Premier’s London agent, Sigismund Neumann.

To ensure the diamond reached its destination safely it was sent to England in an unmarked postal box, while a replica was publicly accompanied by detectives on a steamer from South Africa as a diversion.

The diamond was later bought by the Transvaal government, which had been reconciled with England after the Anglo-Boer war, for £150,000 and presented to King Edward VII as a goodwill gesture on his 66th birthday on November 9, 1907.

Amsterdam-based company I. J. Asscher and Co cut the diamond. The two resulting stones, weighing 1,977ct and 1,040ct, were cleaved into nine major stones, 96 brilliants and 9.5 carats of unpolished pieces.

How Much Is the Cullinan Diamond Worth

The value of the Cullinan diamond is unmatched due to its uniqueness. However, below we will give you some data about its estimated worth as well as historical worth.

Soon after it was found, it was sold to the Transvaal Government for 150,000 pounds.

The largest piece of the Cullinan Diamond, the Great Star of Africa is valued at around $400,000,000, although this is just an estimate, since it is not and presumably will not be up for sale in the future either since it is part of the Crown Jewels of the UK.

Theoretically speaking, given its rarity and history, it could go for more than this as well, although the pool of potential buyers would be narrow.

Who Owns The Cullinan Diamond

As mentioned before, the Cullinan diamond was cut into 9 stones, 95 brilliants and 9.5 carats of unpolished diamond. Of these, Cullinan I and II belonged to King Edward VII, while the rest of the diamonds were given to the cutter, Mr. Asscher.

Cullinan I or the Great Star of Africa as it is also known was given to Edward VII and it currently stays in the Tower of London.

Cullinan II, or the Lesser Star of Africa weighs 317.4 carats sits in the center of the Imperial State Crown of Great Britain.

The 5th stone, Culinan V was used by Queen Mary in a platinum brooch.

The 6th stone, Culinan VI, was purchased immediately after the Cullinan was cut from Asscher.

Cullinan VII and VIII were used in the same brooch made for Queen Mary.

The smallest of the Cullinan diamonds, a 4.39 pear-shaped diamond was used in an engraved ring which was worn by Queen Elizabeth II.

Some of the 95 brilliants were also purchased by the Royal Family and used in necklaces and other jewelry.

Throughout the years, rumors have spread about a second half of the Cullinan diamond, as certain signs point to the diamond being part of a larger crystal.

Legend has it that before Frederick Wells sold the diamond to Sir Thomas Cullinan, he broke off a piece which weighed 300-400g. If this were true, the Cullinan diamond would have weighed about 1kg.

It is said that when the famous diamond-cutter, Asscher received the stone to cut it, he studied it for months.

In 1908, at his first attempt to cut it, the blade broke but the diamond remained unbroken. After the second successful attempt, it is said that he fainted.

The Cullinan diamond is the largest uncut diamond ever discovered. However, when it comes to polished diamonds, the Great Star of Africa (530.4 carats) lost its title as the biggest polished diamond to the Golden Jubilee Diamond (545.67 carats) in 1985. 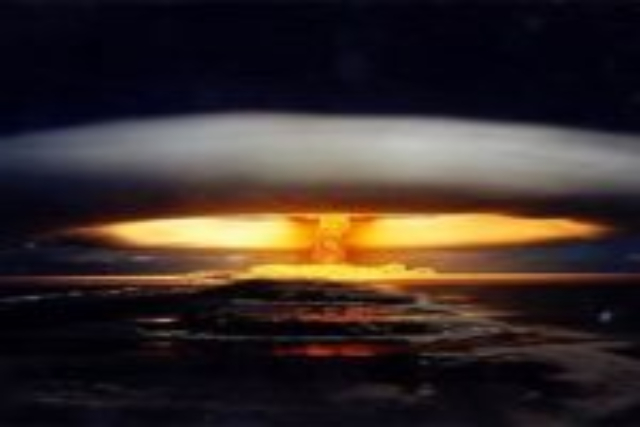 On 30 October 1961, the Soviet Union detonated the Tsar Bomba nuclear bomb over the Novaya Zemlya archipelago in northern Russia. To this day, this… 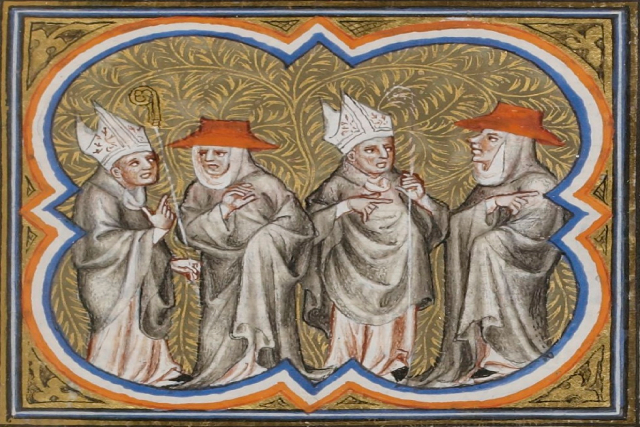 The Great Schism When we are talking about the Great Schism, we can refer either to the split between the Byzantine Church and the Roman…